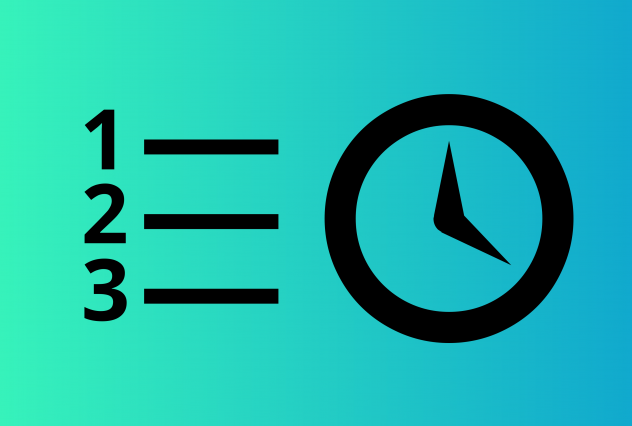 This extension makes it possible to find the top points earners in a given period of time.

Admins can find the top users for any period of time on the WordPoints » Top Users admin screen. The top users for a period can also be displayed on the front end of the site using widgets or shortcodes.

The extension comes with two different widgets: one for fixed periods, and the other for dynamic periods. 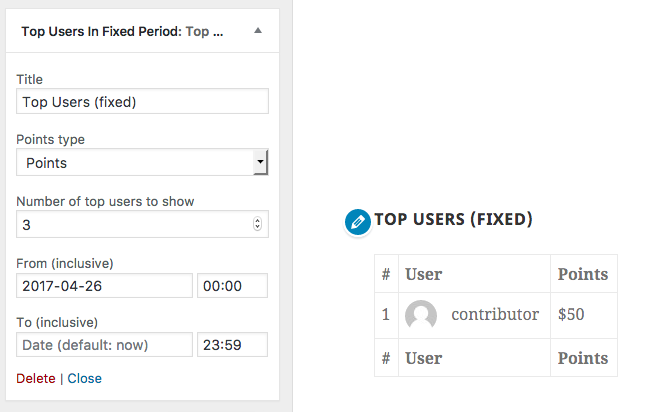 The widget for fixed periods allows you to choose a date in the past, and display the users who earned the most points between then and the present (or between that first date and a second date that you choose). The date is fixed, meaning it will not update automatically, you would need to change it manually. This can be useful for displaying the top users from last month, for example. Or to display the users that have earned the most points since a specified date.

In many cases though, you want the start and end of the period to automatically update as time goes by. This feature is provided by a second widget, that displays the top users for a dynamic period. 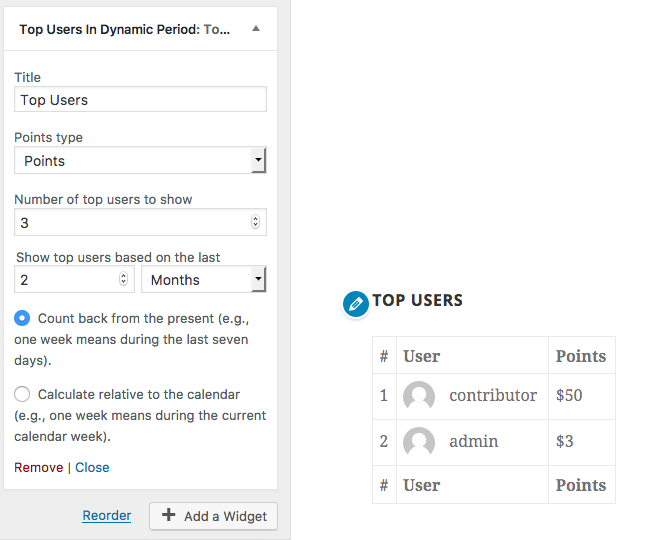 The extension also includes two shortcodes, so that you can display the same thing within any post or page. The shortcodes have all of the same features as the widgets.

This will show top 5 users from the current calendar day:

This will show the top users 5 in the last 2 weeks:

As you can see, relative_to can be either calendar or present, and units can be days, months, hours, etc.

Also, for a fixed period between two dates:

You can also use from_time and to_time to give the hours. For example, from_time=07:00, for 7 o’clock in the morning. 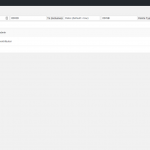 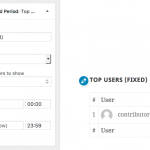 Need help customizing WordPoints to meet your needs? Get in touch with us for a free quote!