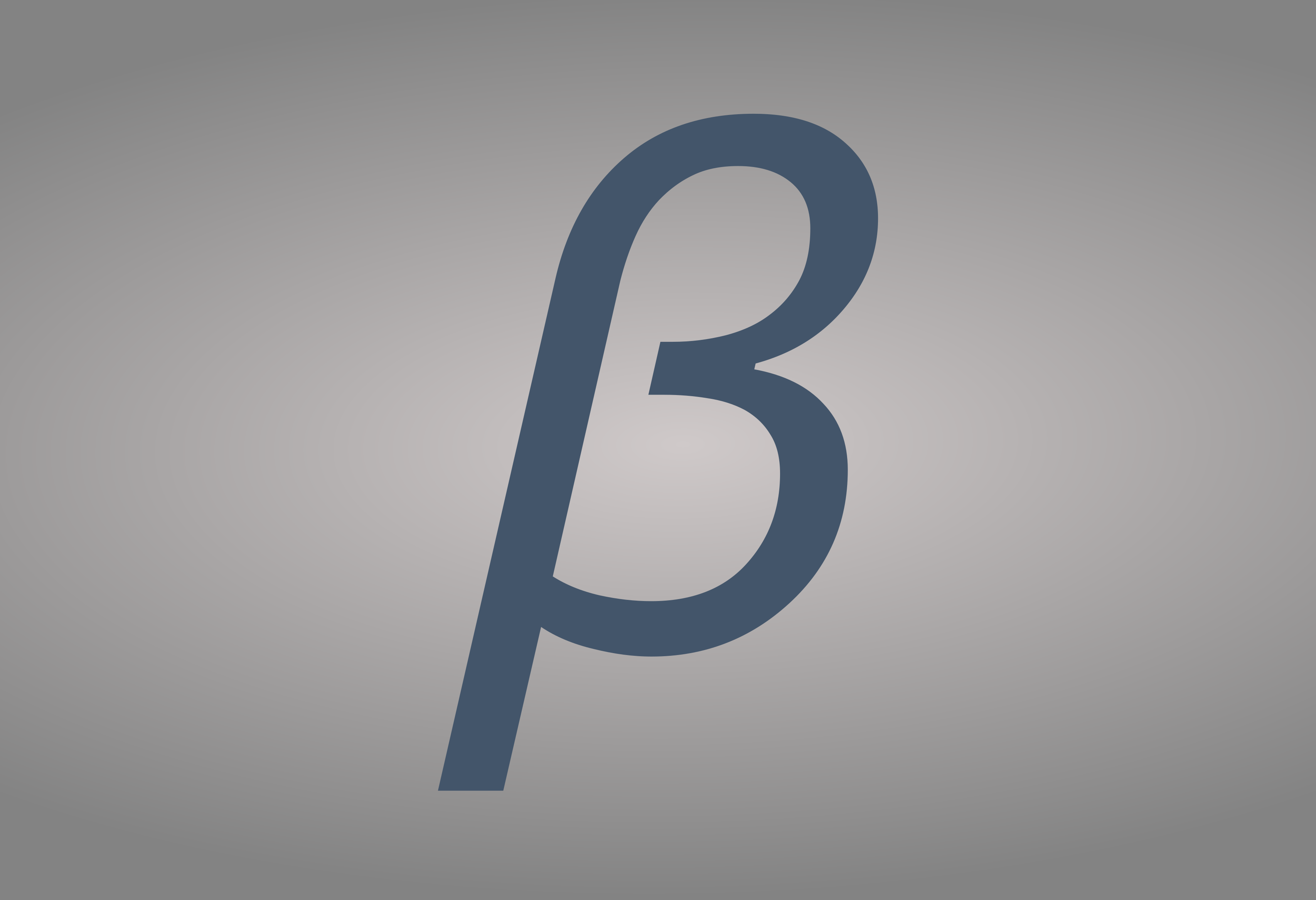 It is highly recommended that you don’t use this extension on a production site.

This extension lets you test the beta version of WordPoints. (Technically, you are actually testing the “bleeding-edge” alpha version of the plugin.)

Update for a beta version of WordPoints. 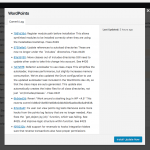 Update information for a beta version.

There currently no settings for the extension; it does most of its work behind the scenes. It will check if there are any recent commits to the WordPoints GitHub repo where development of the WordPoints plugin takes place. By default it checks for changes no more than once in six hours.

When new changes for WordPoints are detected, WordPress will give you a notice that the plugin needs an upgrade, just as it normally would. You update to the latest changes in the usual manner for updating a plugin. To see what changes have been made since you last updated, you can click on the “View changes” link (the same as with any plugin update). This will display a list of the most recent commits since your last update, with links to GitHub where you can view the code and more info.

Again, let me recommend that you don’t use this extension on a live site. It is possible that during the development process WordPoints could break temporarily, and could even potentially break your entire site. So use this extension at your own risk. I can take no responsibility for anything that happens to your site through the use of this extension.

That said, the extension does take precautions to ensure that it doesn’t offer an update if it detects that WordPoints may be broken. This should ensure that WordPoints on its own won’t break your site. However, the extension has no way of knowing whether the beta version of WordPoints could have conflicts with plugins or themes that you have installed. So, again, use at your own risk! (And please report any conflicts as soon as possible so that they can be fixed before the next version is released.)

Need help customizing WordPoints to meet your needs? Get in touch with us for a free quote!